Welcome to Our Hometown: A Year's Outlook on the Thriving City of Morgantown, WV 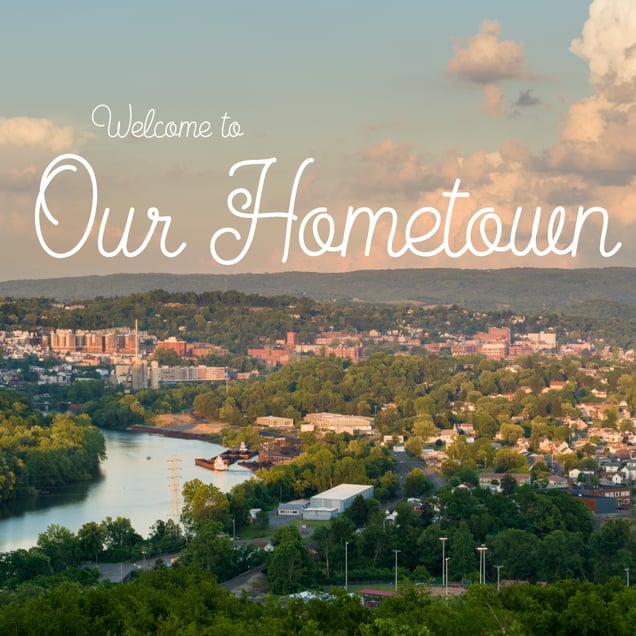 That’s the word that comes to mind when I think of Morgantown and greater Monongalia County. Last year we saw construction of the new I-79 Exit 153 interchange come to a close with the grand opening of the Coach Bill Stewart Exit. We saw stores and restaurants like A.C. Moore, Chipotle, and Kirkland’s add new life to University Town Center. A Buffalo Wild Wings opened its doors for the first time only a few weeks ago, and in early December, Dana Holgorsen signed on to continue coaching the Mountaineer football program into the 2021 season.

Our hometown is flourishing with new life and opportunity!

Morgantown will see more growth this year as new developments and projects are undertaken to complement those advancements. There are five sources of growth that we know will be making an impact in 2017.

Here’s an overview of what we’ve learned, including a few insights from John Williams, our newly elected representative in the West Virginia House of Delegates.

The energy industry is booming in Monongalia County, specifically the oil & gas industry, according to representative Williams. Northeast Natural Energy bought up leases last year to begin drilling Marcellus shale wells in conjunction with a partnership they’ve established with WVU and The Ohio State University. This drilling and other production projects have created countless job opportunities for engineers, petroleum specialists, field technicians, and more, attracting many individuals in search of work within the industry as well as recent graduates from WVU’s corresponding programs.

More and more people are expected to move into the area as the energy industry continues to produce high-paying jobs, and with more people in our communities, the demand for housing, entertainment, and commodities will surely increase.

Anticipation of a spike in population has already impacted our community as improvements on the city’s infrastructure are underway. The construction and grand opening of the new I-79 interchange has alleviated much of the traffic congestion along the interstate and is already serving it’s purpose to spur economic growth. Plans to continue development east and west of the interchange are in progress, with construction of Mon View’s WestRidge Business & Retail Park in the first stages of development.

Road and utility construction should be finished by spring and a few new businesses will open up within the year, including Star Furniture and the rumored restaurant chains, Wendy’s and Panda Express. We can expect to see additional restaurants, shopping destinations, and hotels within the next two to three years as well.

Of course, this development wouldn’t be possible without sufficient funding in place. While some of the public-private partnerships have proven to be very controversial in the Mon region of West Virginia, the tax increment financing (TIF) district along the east and west sides of the interstate shows perhaps the greatest potential for growth because of booming economic incentives and promise of new shopping and dining. Upon completion, property and sales tax revenues are expected to repay these bonds.

Development will continue on the booming town of Granville, which has already seen significant improvements according to Deligate Williams. “When I was a kid, I played T-ball in Granville, and the town and its people have always made it a welcoming place,” Williams reminisced, “Now it has a ton of new businesses, [far more] than when I was a kid, and it’s continually growing. In terms of places in Monongalia County to explore growth opportunities, Granville is definitely one of them.”

Granville is full of opportunity, and development is already taking place all around it. There’s no doubt we’ll see advancements throughout the town in the near future, and we’re excited to see what 2017 has in store.

See the City of Granville's Facebook page for upcoming events !

“WVU is a wonderful means of employment for attracting talent and energy,” says Deligate Williams, “One thing is true, if a University puts a research facility next to a town or city like ours, you can be sure it’ll improve economic and social growth.” And it is has. The university has provided several research labs to host studies and projects related to the area and the effects of emissions on the environment and human health. 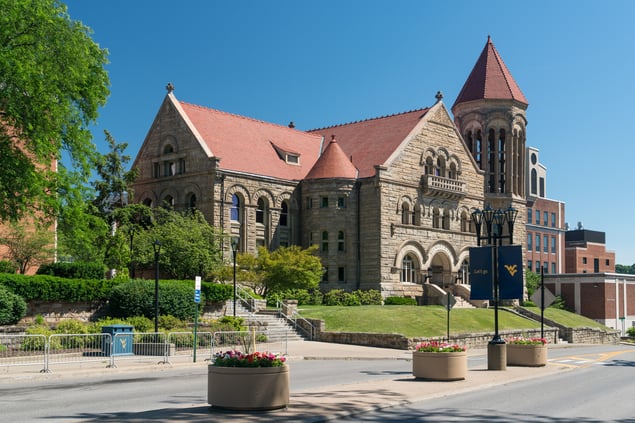 One study performed on Volkswagen's diesel car emissions put the WVU research facility in the international spotlight. Scientists at the WVU lab discovered VW had been cheating emissions tests with coded devices used to trick computers. Another facility is researching mining technology, including how mining can improve our economy and ways to improve mining conditions and efficiency. What's more, the partnership between Northeast Natural Energy, WVU and OSU has allowed professionals to research and identify best practices for environmental responsibilities of shale production.

See WVU's report on the effects of oil and gas noise pollution on human health.

These five sources are just some of the many moving parts that are improving our town’s economic and social prosperity. We’re excited to see what life these new developments will bring, and what others will make their way into our hometown. Cheers to a new year and the many possibilities in store for Morgantown and beyond!