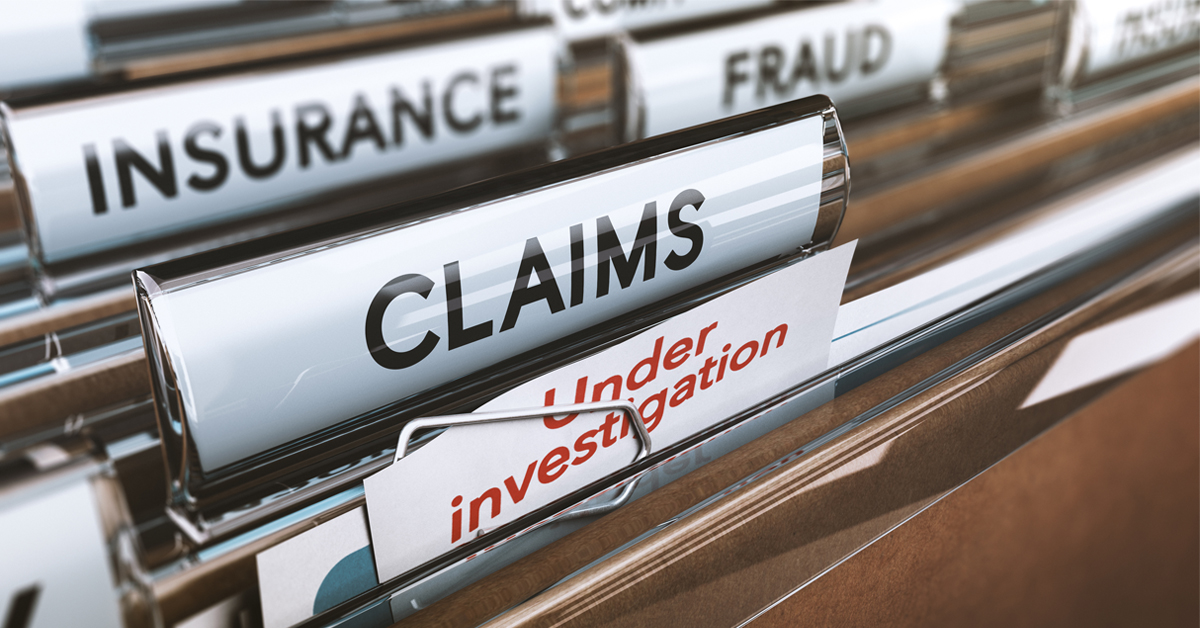 Takeaway: Private Citizens who report significant financial defrauding of a federal agency may be eligible for significant rewards.

“Qui tam” is a peculiar Latin abbreviation of an even more peculiar phrase: “qui tam pro domino rege quam pro se ipso in hac parte sequitur.” The rough translation is “who sues for the king as well as with himself in what follows in this respect...” And what does that mean? It means that if you work for a federal contractor, supplier or for a healthcare provider who regularly bills Medicare you could have the opportunity to combat fraud and receive a reward for exposing yourself as a whistle blower. You would be a “qui tam relator.” It’s potentially serious business. And that is why there are potentially significant rewards.

We have read estimates that from 1986 to the present, the Federal Government has recouped nearly $60 Billion in fines, penalties and damages from fraudulent schemes brought to light by courageous private citizens. These actions are brought under a law called the False Claims Act (FCA). In recognition of the significant benefit to the public treasury — and the risk that most whistleblowers incur to their employment by coming forward — whistleblowers can receive between 15 - 30% of funds recovered from the corrupt defendant as a reward.

False Claims Act cases must be properly developed before being brought to light. And so it is very important that a private citizen who has direct knowledge of fraud being perpetrated on an agency of the federal government first consult with an attorney. The attorneys at Hamstead, Williams & Shook PLLC can provide you with necessary advice you must have in order to proceed properly.

Call us today or visit us online.